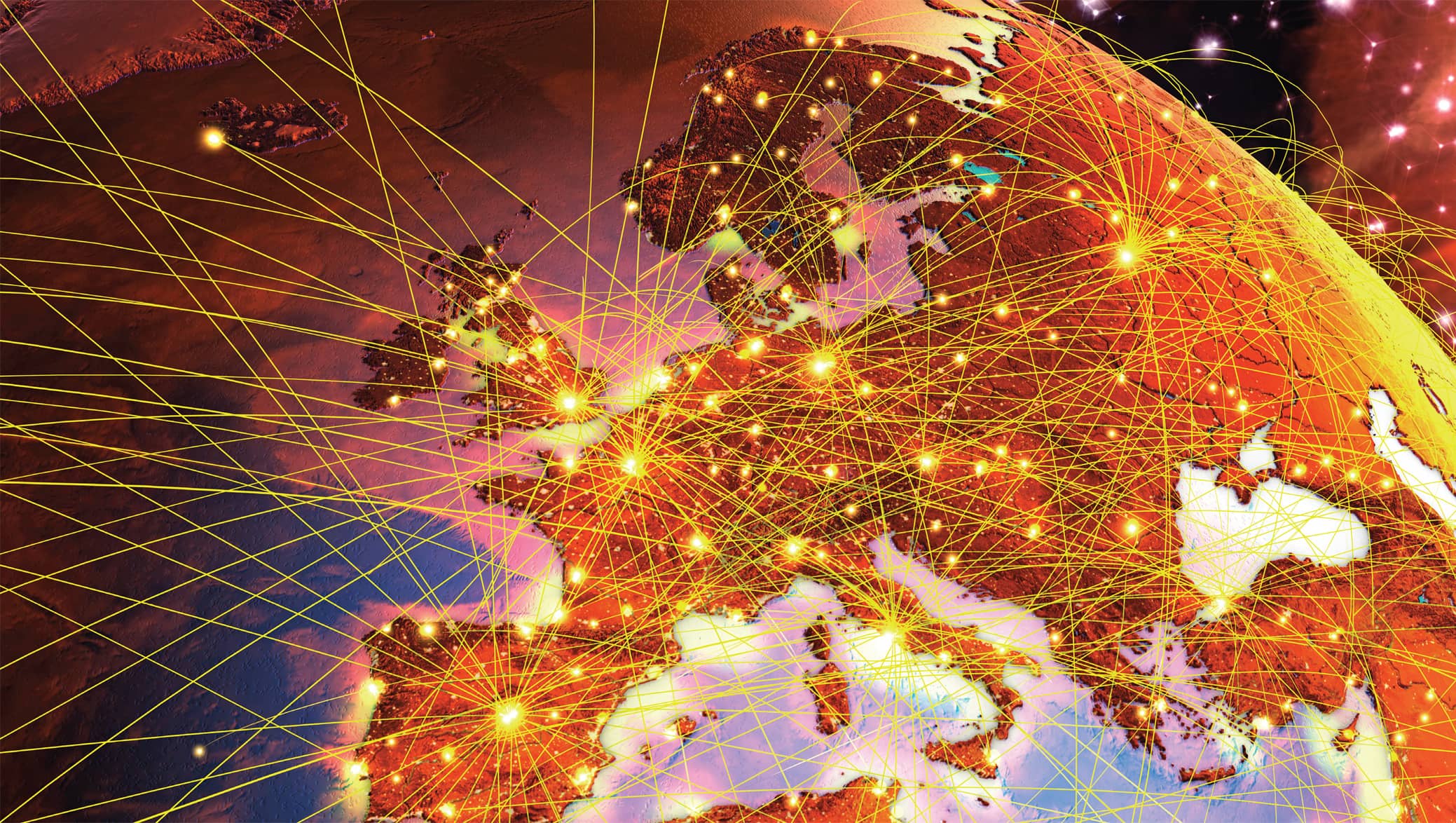 Air transport across the continent benefits from many different kinds of airlines – and it needs each kind in order to thrive.

The Association emphasised how the different strengths and benefits offered by the diverse types of carriers operating in Europe all play a role in the continent’s prosperity.

“Europe, just like the rest of the world, relies on air connectivity, which is vital for society, tourism, and trade. Business users of the European air transport network – large and small – have confirmed this in a recent IATA survey: 82% say that access to global supply chains is ‘existential’ for their business. And 84% ‘cannot imagine doing business’ without access to air transport networks,” notes Willie Walsh, IATA’s director general.

“The deregulation that delivered the Single Aviation Market is one of the significant successes of the European project and it would be a travesty if regulations that failed to take proper account of the realities of the airline business were to undermine this achievement,” he adds. “New evidence shows that Europe benefits from many different kinds of airlines and it needs all these different business models – and the services they provide – to thrive.”

European regulators are currently tackling issues ranging from airport slots, passenger rights, and sustainability, all of which have a potential impact on the choice and value that European travellers have come to expect. IATA says it is vital that regulators have the full picture on the contribution different airline business models bring to air connectivity. Therefore, to assist policymakers, IATA Economics has now developed a report analysing the extent of the connectivity provided by low-cost carriers and network carriers that range across Europe.

The report’s key findings include:

The importance of transit passengers in facilitating services to remote or small urban centres is crucial, IATA stresses. Network carriers and regional airlines enable connections even where demand is relatively low. This ensures that even the smallest or most remote European city with a runway can be fully connected to a multitude of destinations across the world, enabling trade and economic development.

On the topic of network connectivity, the report details how: