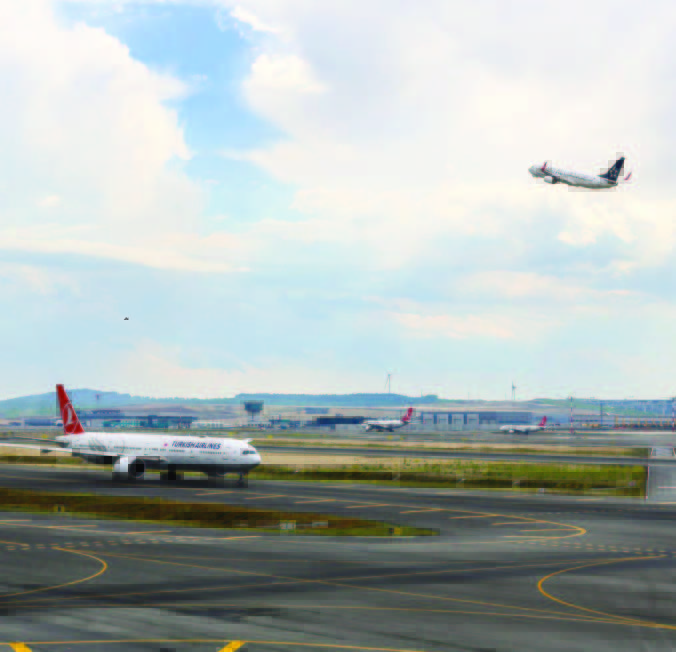 Everything about Istanbul Airport screams big! The huge terminal building, the vast area over which the complex is being developed and, of course, the capacity figure of 200 million once it is completed.

Indeed, so large is the project that the airport is being delivered in several sizeable phases. “The first phase consists of the main terminal, with an annual passenger capacity of 90 million and an area of 1,440,000 m2 and it is the world’s largest airport terminal building under a single roof,” reports Majid Khan, vice-president–aviation development for iGA, the company which runs the airport.

Khan confirms that Istanbul Airport is still in the first phase, which itself has been divided into two. Phase 1A has been completed; Phase 1B works are ongoing. “The work in Phase 1B is the construction of the third parallel runway and is planned to be completed in mid-2020. Once the third runway is completed, IST will not have any air traffic restriction since air traffic capacity will increase by 50%,” he notes.

An east–west runway which will be used mainly for domestic routes will be a key part  of the second phase. That runway will be the fourth runway of the project.

“Phase 3 and Phase 4 have timelines with a ‘triggered construction’ model, which relates to the number of passengers,” Khan explains. “The project is expected to consist of two terminal buildings with six runways. When the fifth and sixth runways are completed we’ll have an annual passenger capacity of 200 million.”

As Khan explains, the airport is “a living project that never stops and is always expanding”. The first aim is to reach 100 million passengers a year within five years.

“With up to 2,000 flights per day and an initial capacity of 90 million passengers, which as I said will be expanded to host flights to more than 300 destinations and to serve 200 million passengers, Istanbul Airport strengthens the entire aviation sector and paves the way to a new chapter in aviation,” the VP declares. “Airports such as Heathrow, Schiphol or Frankfurt, will have the chance to grow alongside. The goal is to reach second place among the world’s busiest airports in the next two to four years and to replace the actual number one, Atlanta, in its leadership position when all phases are completed in 2028.”

When designing the airport, the iGA team examined some of the more lauded airports to help define the best-in-class elements around the world and blended them with their own unique touches in striving to create new benchmarks. “We evaluated all the airport projects in the world and paid attention to every detail. Airports like Singapore Changi and Amsterdam Schiphol are great airports, but our advantage is that we have built a ‘greenfield’ airport and equipped it with the latest technologies,” Khan emphasises. “The biggest issue being faced by European airports is capacity issues, which limits their development. Our approach is proactive – to always make sure that there is room for development, which creates a seamless travel experience for our passengers. Our airport, which has the necessary capacity to become the world’s aviation centre, will serve for many years without any capacity problems with its flexible planning structure. This airport has a different scale never seen before in aviation.”

Khan believes Istanbul Airport is already offering an “outstanding passenger experience, as a perfect place for redefining travel, private and business alike”. He uses keywords such as “comfort, convenience and connectivity” to describe the core values he sees for the airport.

“A mix of latest technical advances, a smart wayfinding system, cultural events and a wide choice of shopping, as well as the biggest duty-free zone in the world (53,000 m2), provide a first-class experience,” the VP elaborates. “With the ‘iGAPASS’ membership programme, passengers can enjoy exclusive services at Istanbul Airport, such as the iGA Lounge. With an area of 22,000 m2 for the private passenger lounges, the airport offers opportunities to pause and relax.”

As noted by Khan, employing cutting-edge technology has been central to the project. “Istanbul Airport sets a model for mega-scale projects around the world with the Internet of Things, mobile applications, face recognition systems and configurations offering tailored opportunities,” he confirms. “The many manual processes of the airport experience have been replaced by more efficient, automated or digital solutions. Our 42 km long baggage system, equipped with the latest technology, is a unique feature.”

The development of connectivity extends in Istanbul beyond the airport too. The city’s traffic is known for being heavy, so developments are in the pipeline for rapid ground transportation to and from the city centre and the suburbs.

“A new highway infrastructure is being built between Istanbul Airport connecting the city (just over 40 km awa) and rest of the country. Access to Istanbul Airport is provided by shuttle, bus and train,” Khan reports. A new subway line between Gayrettepe in the downtown area to Istanbul Airport will enable a 25 minute transfer. Another link between the airport and Halkalı, scheduled to open at the end of 2020, will also take 25 minutes.

“There will also be a high-speed rail connection, which will include the route between Gebze (65 km southeast of Istanbu) via Sabiha Gökçen Airport, across the Yavuz Sultan Selim Bridge (north of the city centre) and out to Istanbul Airport,” Khan explains. “The proposal envisions high connectivity between the Yavuz Sultan Selim Bridge and the airport. The system will be 124 km long and will support rail traffic between Asia and Europe.” 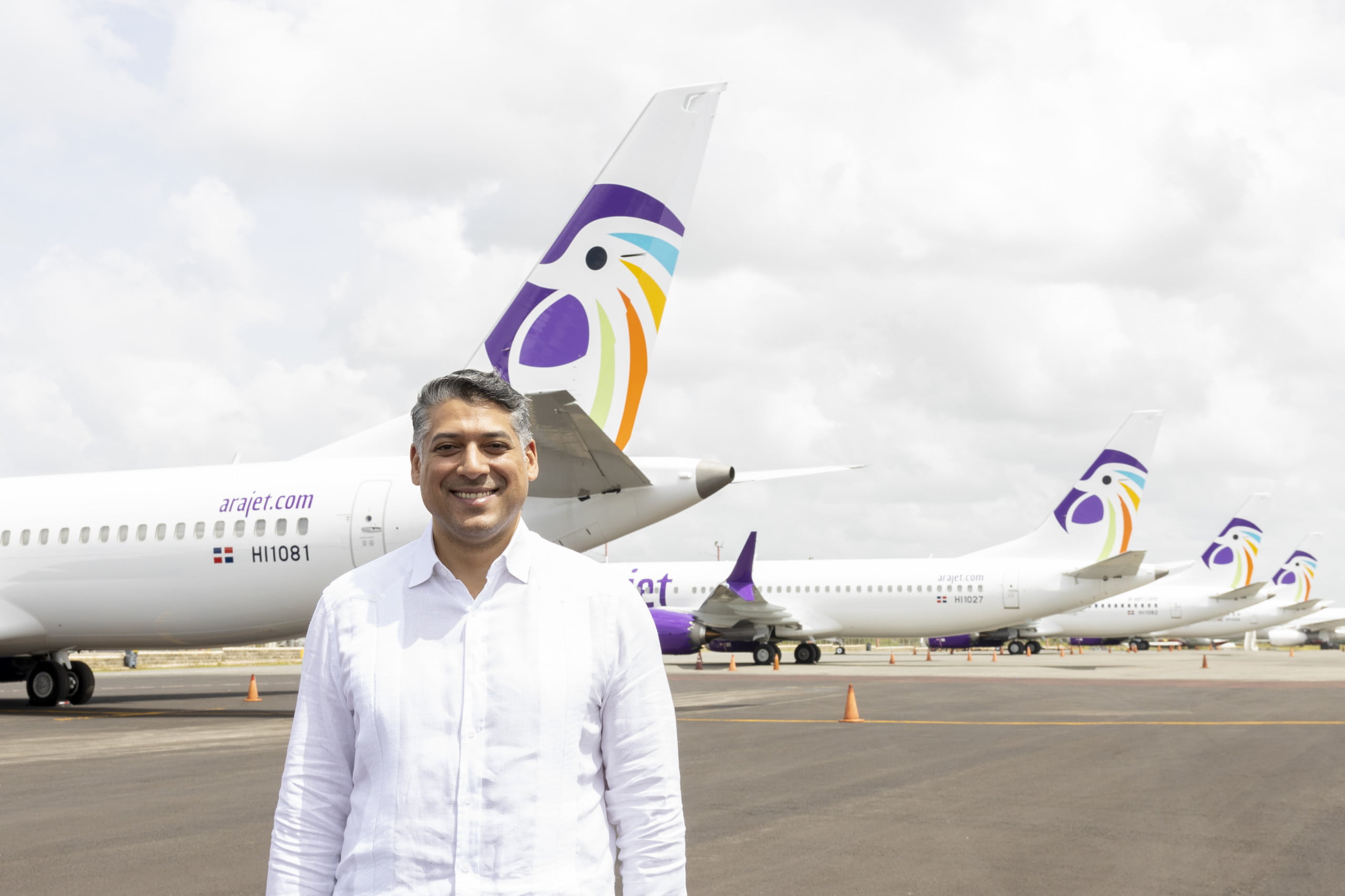 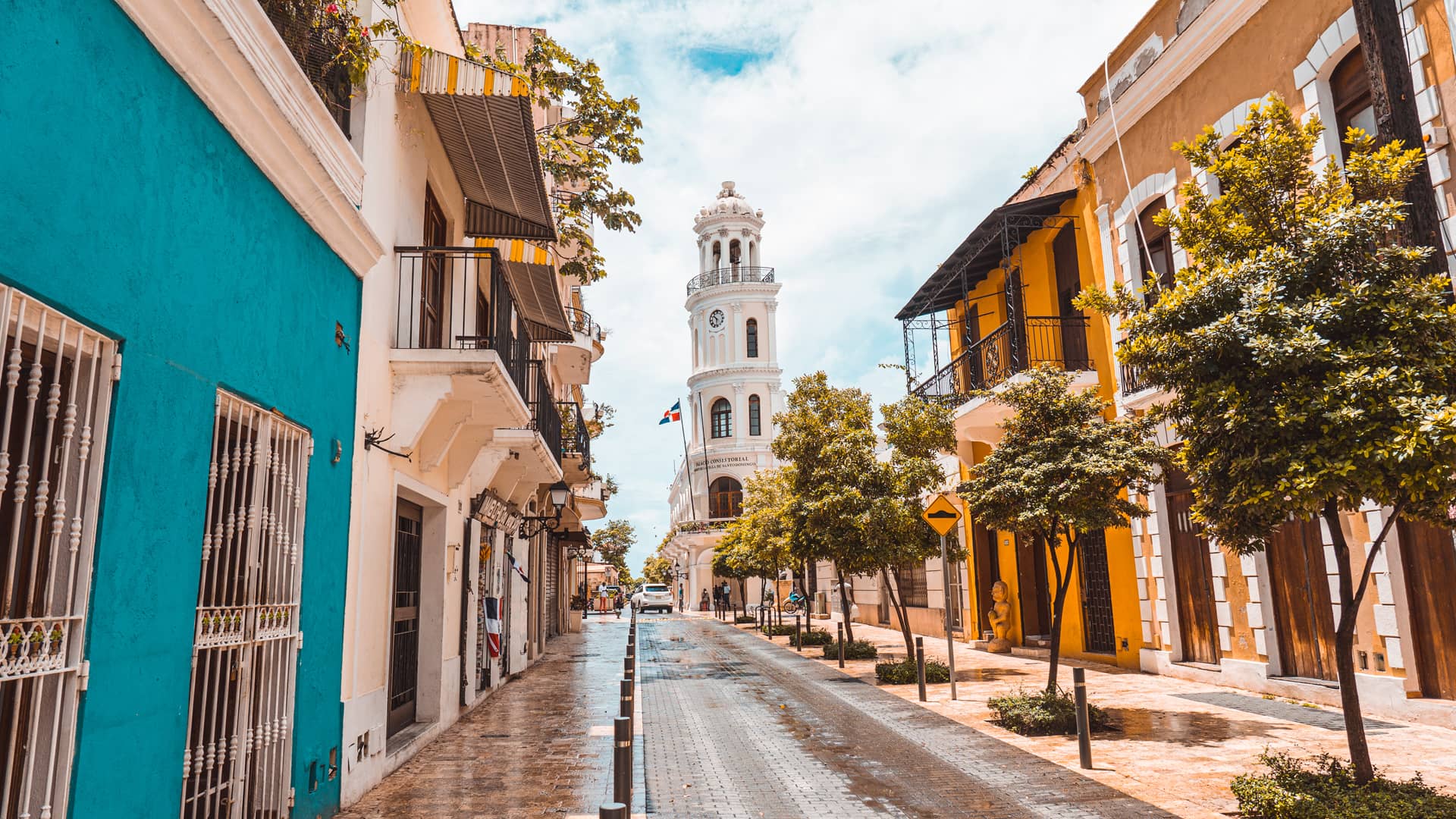 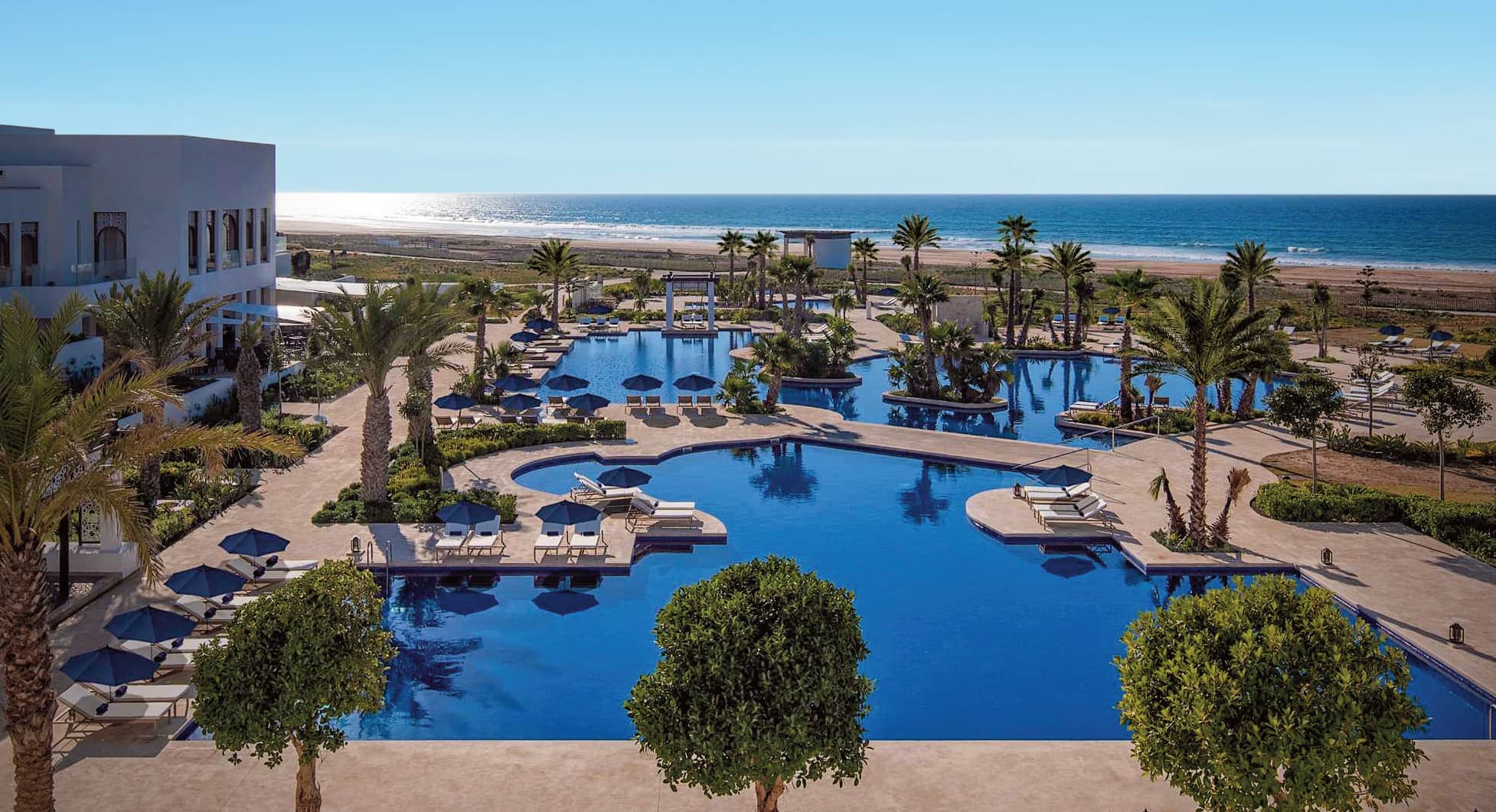 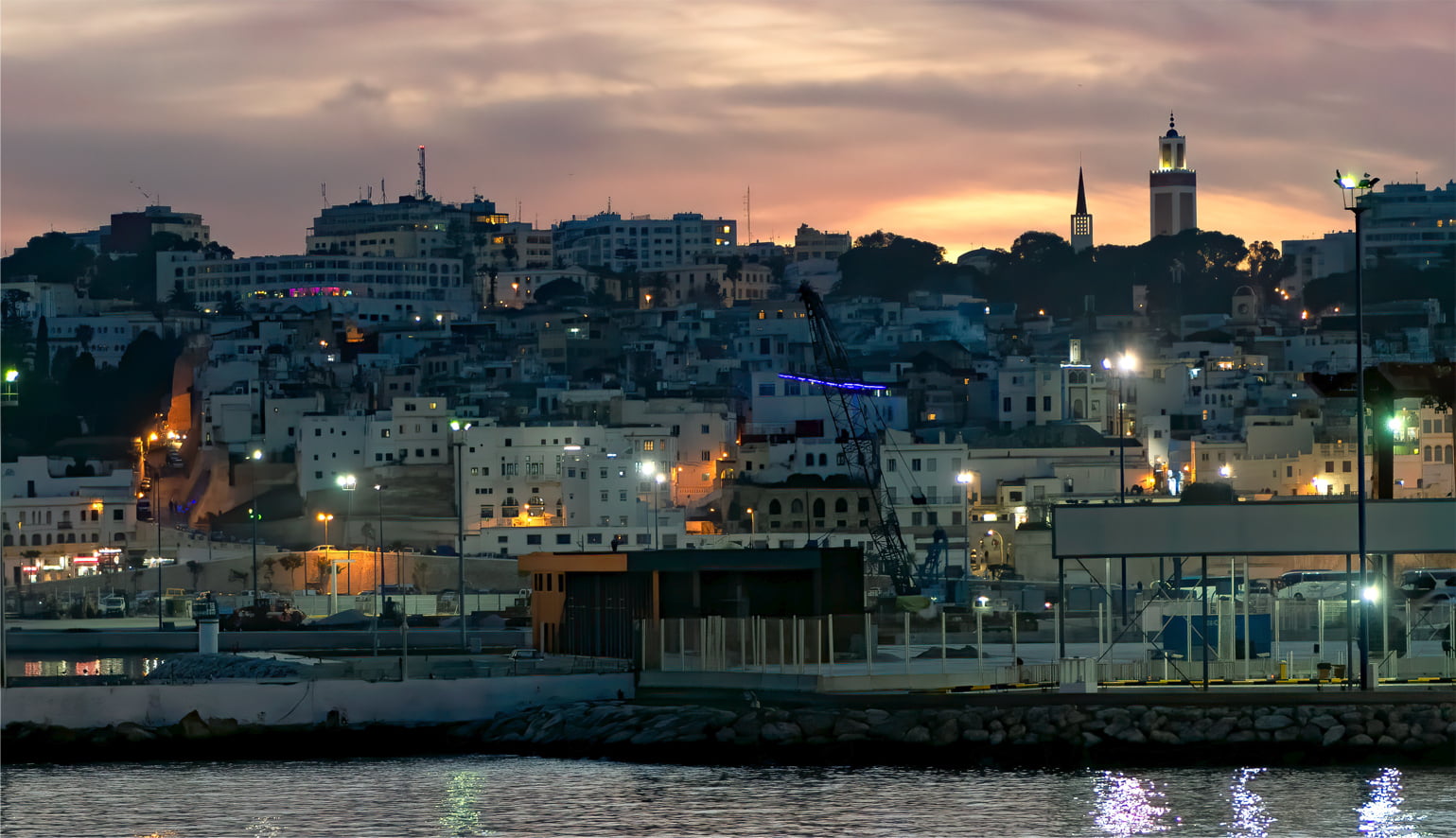